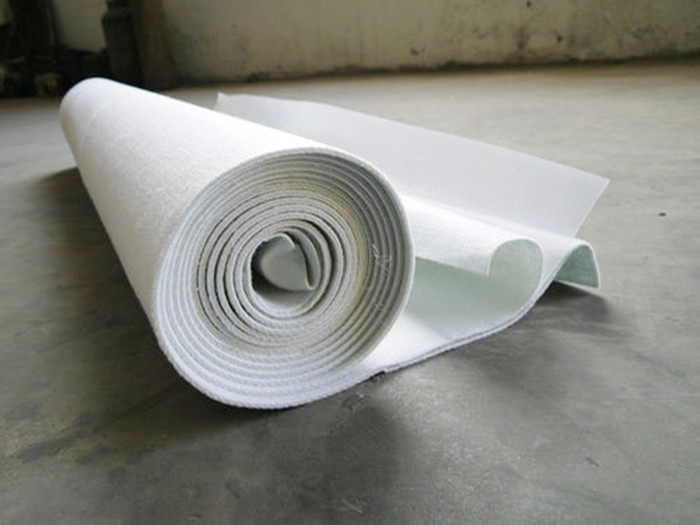 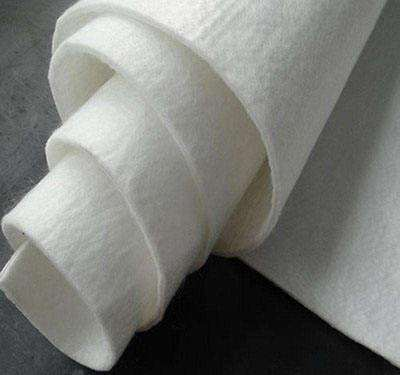 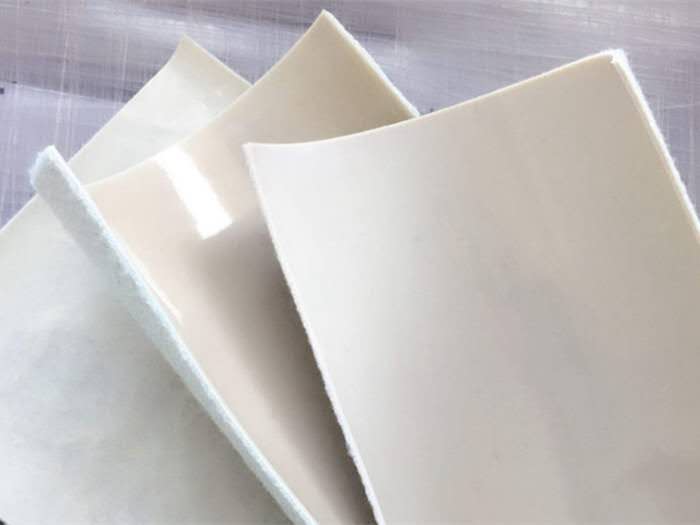 Double anti-UV, anti-oxidation can be customized;

It can be used in unconventional temperature environment because of its high polymer material and anti-aging agent added in the production process.

It is often used for anti-seepage treatment of dykes, drainage ditches and anti-pollution treatment of waste sites.

Composite geofilm is composed of filament geocloth or staple fiber geocloth and PE geofilm by heat composite, which has the excellent characteristics of planar drainage and seepage prevention.

1. One cloth and two films

2. One film for each cloth

3. Two cloth and one film

The life of composite geomembrane:

Therefore, the service life of composite geomemes is enough to meet the impermeable requirements of DAMS.

Notes for construction of composite geomembrane:

1. Construction personnel must wear shoes without spikes or rubber soles, and it is forbidden to tread on the geomemes at will.

3. Do not contact with chemical substances that can cause changes in polyolefin properties, so as to avoid permanent deformation of geomemes.

4, the machine shall not directly roll the surface of the geomemann.